Paper is a thin nonwoven material traditionally made from a combination of milled plant and textile fibres. The first paper-like plant-based writing sheet was papyrus in Egypt (4th Century BC), but the first true paper, the first true papermaking process was documented in China during the Eastern Han period (25–220 AD), traditionally attributed to the court official Cai Lun. This plant-puree conglomerate produced by pulp mills and paper mills was used for writing, drawing, and money. During the 8th century, Chinese paper making spread to the Islamic world, replacing papyrus. By the 11th century, papermaking was brought to Europe, where it replaced animal-skin-based parchment and wood panels. By the 13th century, papermaking was refined with paper mills using waterwheels in Spain. Later improvements to the papermaking process came in 19th century Europe with the invention of wood-based papers.

Although there were precursors such as papyrus in the Mediterranean world and amate in the pre-Columbian Americas, these are not considered true paper. Nor is true parchment considered paper used principally for writing, parchment is heavily prepared animal skin that predates paper and possibly papyrus. In the 20th century with the advent of plastic manufacture, some plastic “paper” was introduced, as well as paper-plastic laminates, paper-metal laminates, and papers infused or coated with different substances to produce special properties. 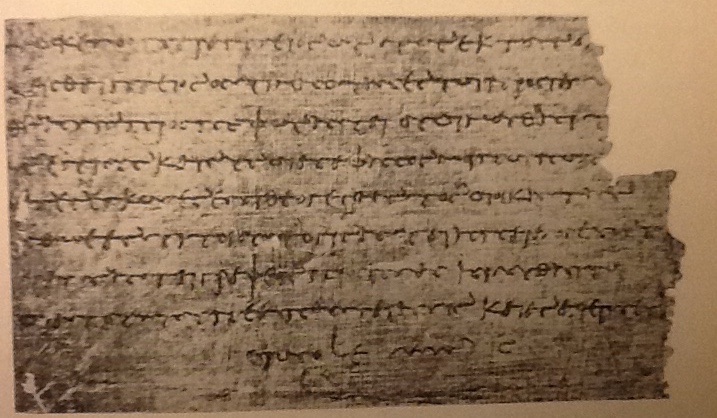 Papyrus is prepared by cutting off thin ribbon-like strips of the interior of the Cyperus papyrus, and then laying out the strips side-by-side to make a sheet. A second layer is then placed on top, with the strips running perpendicular to the first. The two layers are then pounded together into a sheet. The result is very strong, but has an uneven surface, especially at the edges of the strips. When used in scrolls, repeated rolling and unrolling causes the strips to come apart again, typically along vertical lines. This effect can be seen in many ancient papyrus documents.

According to Timothy Hugh Barrett, paper played a pivotal role in early Chinese written culture, and a “strong reading culture seems to have developed quickly after its introduction, despite political fragmentation. Indeed, the introduction of paper had immense consequences for the book world. It meant books would no longer have to be circulated in small sections or bundles, but in their entirety. Books could now be carried by hand rather than transported by cart. As a result, individual collections of literary works increased in the following centuries.

Textual culture seems to have been more developed in the south by the early 5th century, with individuals owning collections of several thousand scrolls. In the north an entire palace collection might have been only a few thousand scrolls in total. By the early 6th century, scholars in both the north and south were capable of citing upwards of 400 sources in commentaries on older works. A small compilation text from the 7th century included citations to over 1,400 works. 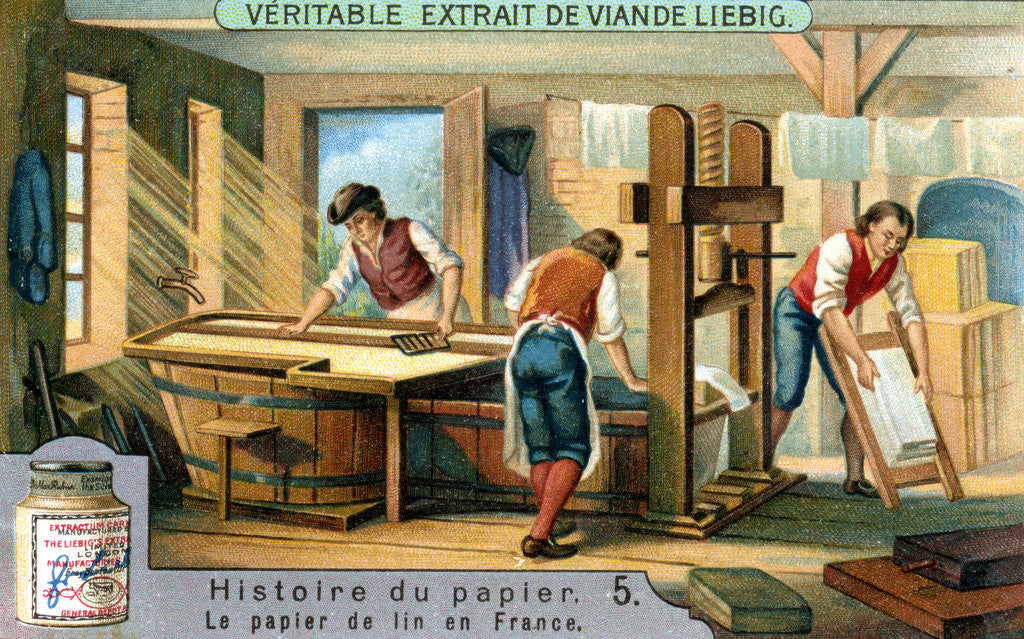 Very few sources have mentioned the methods, phases and applied tools in the paper making process though. A painting from an illustrated book in Persian has depicted different stages and required tools of the traditional workflow. The painting has distinguished two major phases of the papermaking process:

A manuscript from the 13th century has also elaborated the process of papermaking. This text shows how papermakers were undertaking multiple steps to produce high-quality paper. This paper-making instruction or recipe is a chapter under the title of al-kâghad al-baladî (local paper) from the manuscript of al-Mukhtara’fî funûn min al-ṣunan attributed to al-Malik al-Muẓaffar, a Yemeni ruler of Rasulids. The bark of fig trees, as the main source of papermaking in this recipe, went through frequent cycles of soaking, beating and drying. The process was taking 12 days to produced 100 sheets of high-quality paper. During the pulping stage, the beaten fibres were transformed into different sizes of Kubba (cubes) which they were used as standard scales to manufacture a certain number of sheets. The dimensions were determined based on three citrus fruit: limun (lemon), utrunja (orange) and narenja (Tangerine). A summarized version of this detailed process is as below. Each individual phase was repeated several times. 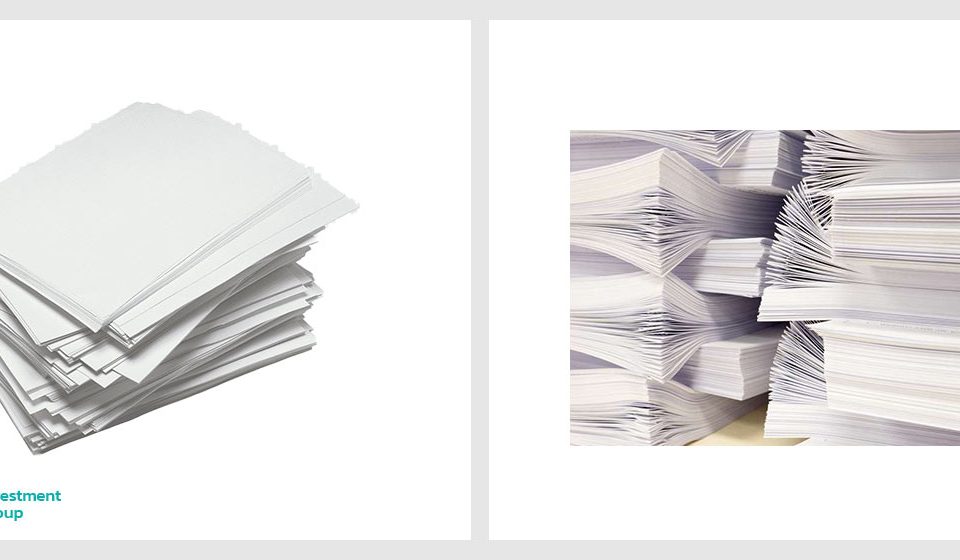